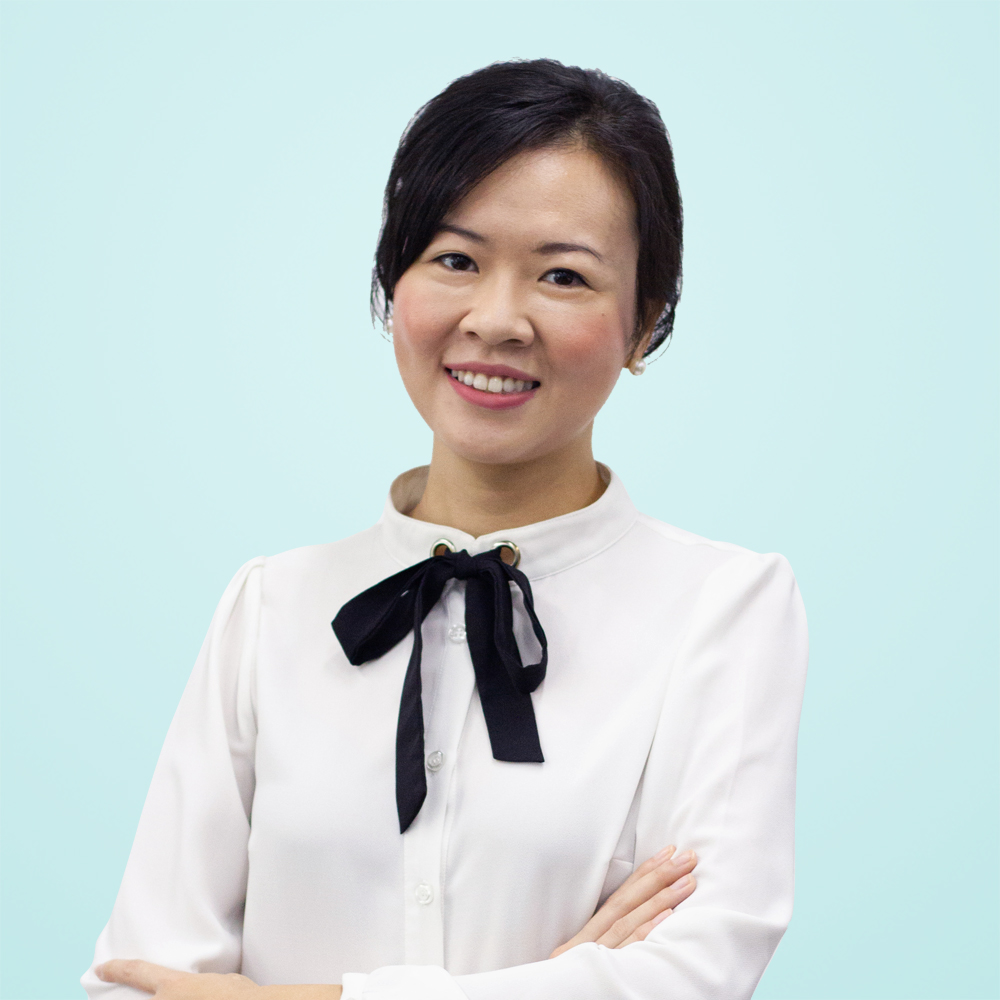 Running a startup requires your utmost determination to make things work. There is no playbook. Tackle problems as they come and learn to make the hard calls alongside members of your team. The lessons you learn are going to be invaluable

Khai Lin leads Fundnel’s Corporate Development Division and is responsible for the development of the group’s new business units, both organically and inorganically. In her role as CIO, Khai Lin also oversees the group’s overseas offices and corporate relations function. Under her wing, Fundnel has amassed USD6 billion worth of deals and as of 2020, secured USD540 million in essential funding for private companies, private equity and venture capital funds. Khai Lin was integral in Fundnel’s founding membership of Hg Exchange, Asia’s first member-driven licensed private exchange to support the issuance and trading of both digital and non-digital capital market products. In her role as Director of Hg Exchange, Khai Lin represents Fundnel’s commitment to increase access and liquidity in the private capital markets. She also serves as Vice-President of the Singapore Fintech Association. Prior to co-founding Fundnel, Khai Lin was an investment banker at JP Morgan, Citibank and CIMB-GK Securities. She graduated with top honours from University College London (UCL) with a Bachelor of Science (BSc) in Economics.

I started Fundnel with the belief that we could make a difference to small and medium-sized enterprises that had insufficient access to growth and expansion funding. Especially with startups sprouting all over the region, we’re looking at a growing underserved market segment. Business success isn’t dependent on just how good an idea is; it’s also about execution, about how determined founders are in driving a sustainable growth plan, about making things happen rather than just dreaming of them.

We’re focused on growth so we can give back. Finance was never about money alone. We believe that there’s good in helping the people behind great businesses achieve their goals in a sustainable way. I believe we can do more good together by doing better as a business. Life is a pitch. I know this, because I play soccer weekly on a very competitive level. Efficiency is about focusing on what isn’t working and fixing that before moving on to the next problem.