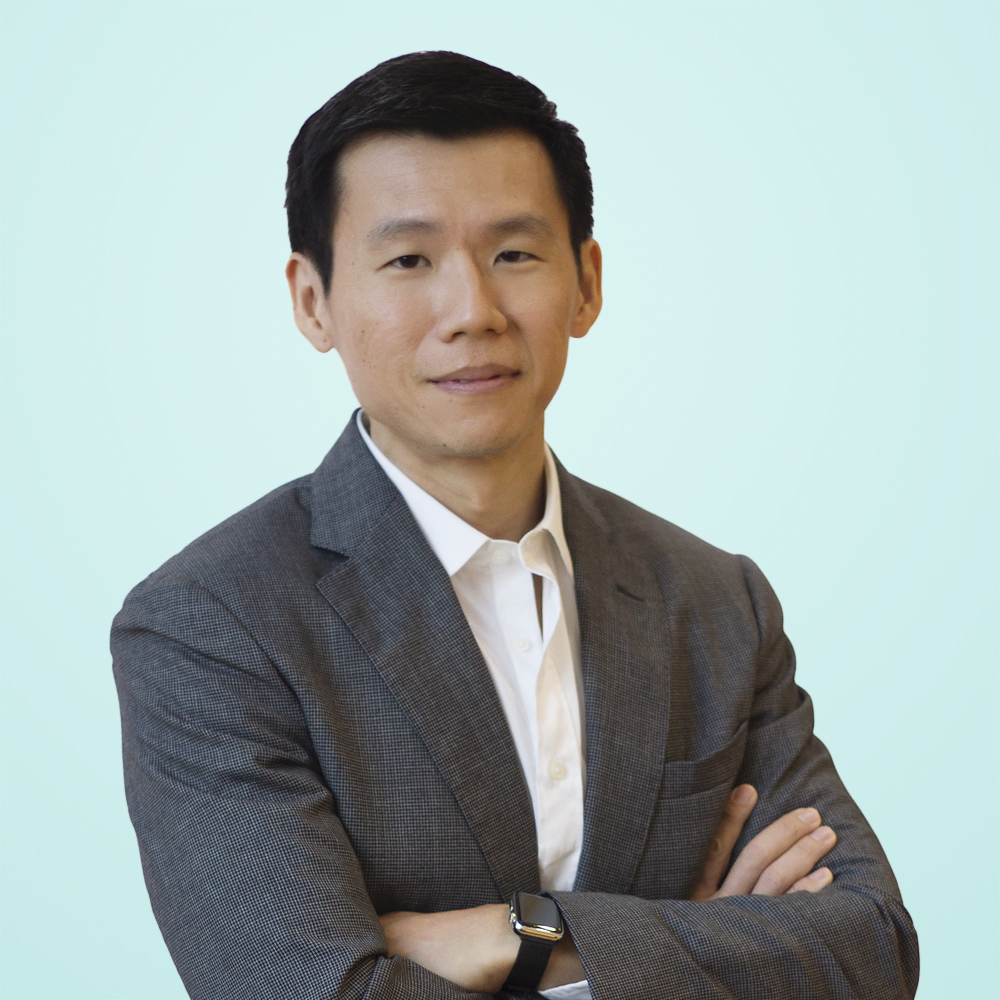 It is not the critic who counts; not the man who points out how the strong man stumbles, or where the doer of deeds could have done them better. The credit belongs to the man who is actually in the arena, whose face is marred by dust and sweat and blood; who strives valiantly; who errs, who comes short again and again, because there is no effort without error and shortcoming; but who does actually strive to do the deeds; who knows great enthusiasms, the great devotions; who spends himself in a worthy cause; who at the best knows in the end the triumph of high achievement, and who at the worst, if he fails, at least fails while daring greatly, so that his place shall never be with those cold and timid souls who neither know victory nor defeat. — Teddy Roosevelt

Victor is currently Chief Product Officer at Fundnel. As CPO, Victor leads the Product, Engineering, Data, Platform Syndication and Growth teams in the journey to build scalable products that contribute towards Fundnel’s mission of creating access and liquidity for entrepreneurs and investors. Victor brings to this role a unique and comprehensive set of experiences and perspectives from all sides of the table in the private capital markets. Prior to taking on this role, Victor was Chief Commercial & Strategy Officer at Fundnel. Before joining Fundnel, Victor started his career as an entrepreneur and then a corporate finance professional, before crossing over to the buy-side, where he had a decade of experience in both venture capital and growth capital.

Having spent most of the last decade on the other side of the table as an investor, both the potential and limitations of venture capital and private equity are apparent to me. I have come to recognise that the efficient allocation of capital is what will bring socially-beneficial businesses and innovations to life, which in turn can create jobs and bring about social and economic progress in a sustainable way. But I am also coignizant that the rate of innovation had outpaced the development of capital markets, so much so that this efficient allocation of capital can only take place if we shift the paradigm and workings of the capital markets. Oddly enough, it remains an issue that not many seem to see — which to me is always a good thing, as it signals an opportunity to be "non-consensus right". When I first met Fundnel's co-founders some years back, I quickly saw that what they were building would precisely address this issue. It's a big problem that requires deep resolve and a long time to tackle, but I was certain that they had it in them. The fund I was working at then became an investor of Fundnel, while I became a believer. I decided to leave behind my comfortable job as a VC and leap over to this side of the table because over time, I realised that I too, share their sense of purpose for this extremely ambitious and meaningful vision. And there's no better way to work towards that than by rolling up my own sleeves and jumping in alongside people who I align with and respect.

Be curious. Curiosity is the cure to many of an organisation’s typical ailments — chief amongst them is complacency and fear. These are also common ailments that we carry as individuals, so curiosity is one of the most powerful and positive mindsets we can have. Accompanying this lesson: (1) always think in first principles; (2) assiduously experiment; and (3) "strong opinions, loosely held". Be competitive, but compete mainly against yourself. When you aim only to run ahead of the pack, you will never run fast enough to lap them, and you will never run in directions you’re not sure they will follow. But as Joseph Campbell writes, “The cave you fear to enter holds the treasure you seek.” Getting there requires you to challenge yourself to new heights and new directions, not just beat the competition. Be grateful. I learnt early in life that even the most competent person can do very little alone. The old saying, “if you want to go fast, go alone; if you want to go far, go together” becomes quickly evident when you begin to embark on a long journey. And it’s not just your fellow travellers you need to be grateful for; people you meet along the way will supply you with water and food, and some will contribute simply by leaving you alone! We get as far as where we want to go, but only by the grace of those we meet.